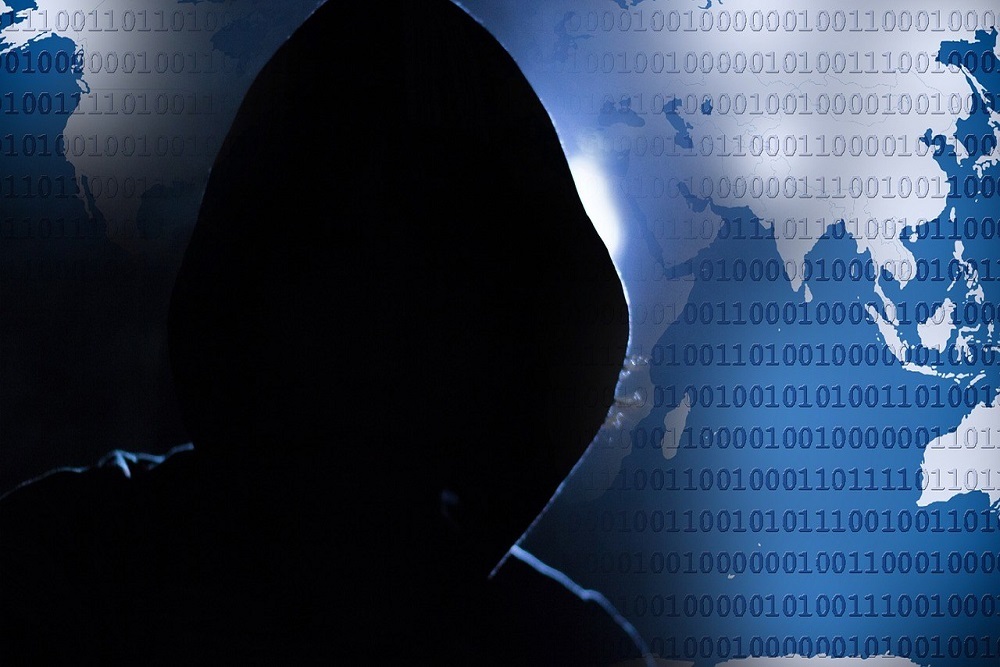 A series of studies conducted by researchers at the National Center for Disaster Preparedness show that while 72% of Americans anticipate future terror attacks, fewer than 50% of us have a family emergency plan in place.

It is not likely that any of us will forget the images of the families who were affected during the Boston bombing, the Sandy Hook Elementary School shooting, or the Aurora, Colorado, movie theater shooting.

After attacks and incidents such as these, people often wonder how to keep their families safe and ask, “What would I do?” So, if nearly 75% of Americans believe terrorist attacks are inevitable, why are so few American families prepared? The answer may lie in the term “terrorist attack” itself.

Original source can be found here. 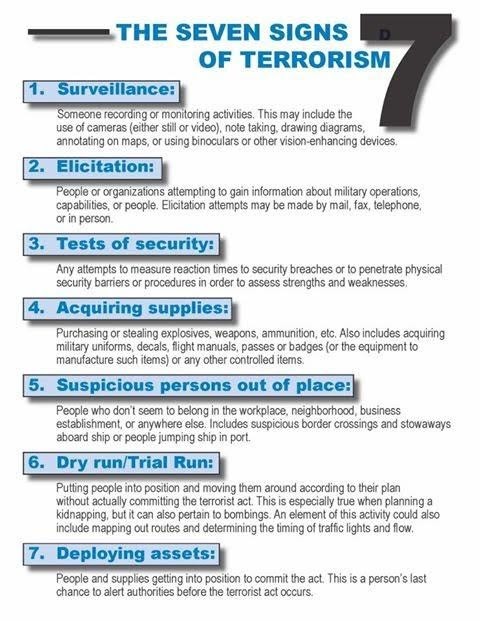 Want to get notified whenever we write about Anne Arundel County Office of Emergency Management ?

Sign-up Next time we write about Anne Arundel County Office of Emergency Management, we'll email you a link to the story. You may edit your settings or unsubscribe at any time.

Organizations in this Story

Sign-up and get latest news about the courts, judges and latest complaints - right to your inbox.

By signing up you agree to receive email newsletters or alerts Howard County News. You can unsubscribe at any time.